"Never, never, never let anyone tell you that, in order to be Orthodox, you must be Eastern. The West was fully Orthodox for a thousand years, and her venerable liturgy is far older than any of her heresies." +Saint John (Maximovitch) of Shanghai and San Francisco
You are the inheritors of a precious treasure: the authentic and Orthodox rites that nourished thousands now in the Kingdom of Heaven. The Orthodox Church thanks you for preserving this tradition all these years, so that it could be restored to her through Western Rite Orthodox parishes. +Bishop Basil, Bishop of Wichita and the Midwest of the Antiochian Orthodox Christian Archdiocese of North America.

In the year 597 St Augustine came to England to convert the English to Christianity. By the middle of the 7th century England was substantially Christian, and subsequently organized itself into Bishoprics, Parishes, and practised its religion to such an extent that it not only generated over 300 saints; but also was responsible for spreading Christianity throughout northern Europe.

At that time the whole of Christendom was de-facto Orthodox (right-believing). However in the 11th century the western patriarch (styled the Pope) got ideas above his station. Whereas all the other patriarchs were content to administer their patriarchates, the Pope wanted to rule his, and not only his: he wished to assume a universal command over the whole church. This was the cause of the Great Schism of 1054, when the Christian jurisdictions of the east (now known as the Orthodox churches), and the church of the west (now known as Roman Catholic church) sadly split asunder.

The English church continued to be Orthodox, and although the English remained loyal to the Pope, who was still their lawful Patriarch, they continued to practise their religion as they always had. The Pope, being greatly desirous of subjecting all the peoples that he could to his control, took advantage of the overweening arrogance and greed of William the Bastard, Duke of Normandy, and blessed his insubstantial claim to the throne and his unjustifiable invasion of England in 1066, thus converting it into a ‘crusade’.

William only just won the Battle of Hastings but, to our great loss and confusion, was able to impose his rule on England, and force its church to accept the Bishops that he set over it, and the heretical ideas that they proposed. Within a century the church in England had become a simulacrum of what it had been, and changed from a Christian church to just another instrument whereby the English people could be dominated and the Norman / Roman Catholic rule could be imposed.

The St Eanswythe Orthodox Study Group*, along with the other missions of the Orthodox Western Rite, exists to reverse the Norman Conquest, and to re-establish our own, pre-Conquest Church in England, using the same liturgy and practices and holding the same beliefs that were held and loved by the pre-Conquest English people: also venerating the many Saints that were manifested in this pleasant land between 597 and 1066.

If you would like to learn about the Orthodox Western Rite and help in this great work, please contact:
Eadmund Dunstall, 28 Quested Road, Cheriton, Folkestone, Kent CT19 4BY (email:administrator@daysign.co.uk )


*St Eanswythe is the Patron Saint of Folkestone, and her relics are still present in the Parish Church of St Mary and St Eanswythe on the Bayle in Folkestone. She was the granddaughter of King St Æthelberht of Kent who received St Augustine in 597, and she was the founder of the first nunnery in England at Folkestone. 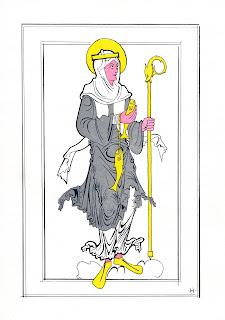 A new icon of Saint Aldhelm by Eadmund Dunstall 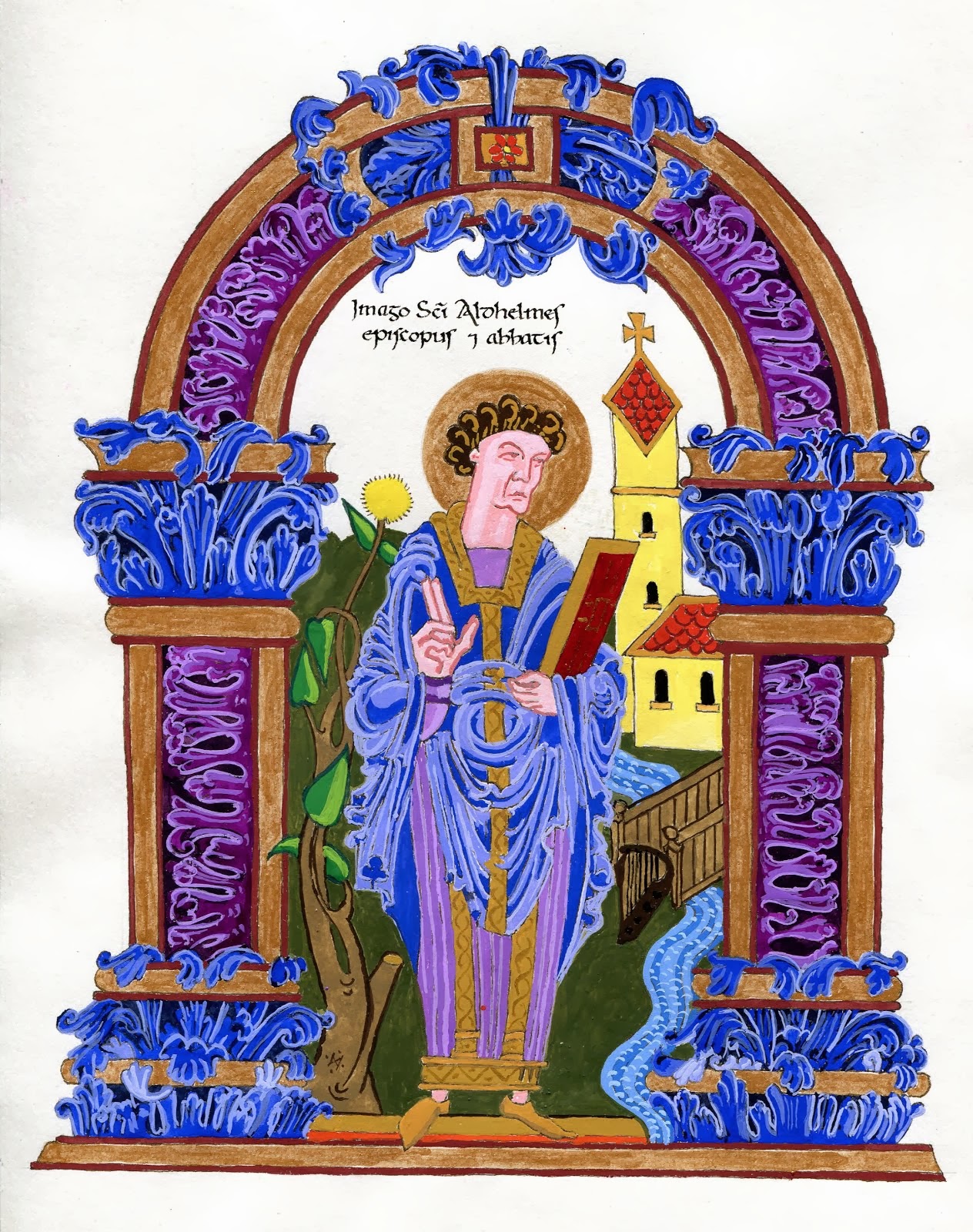 in the style of Saint Æthelwold Benedictional

A new Icon of Saint Aldhelm 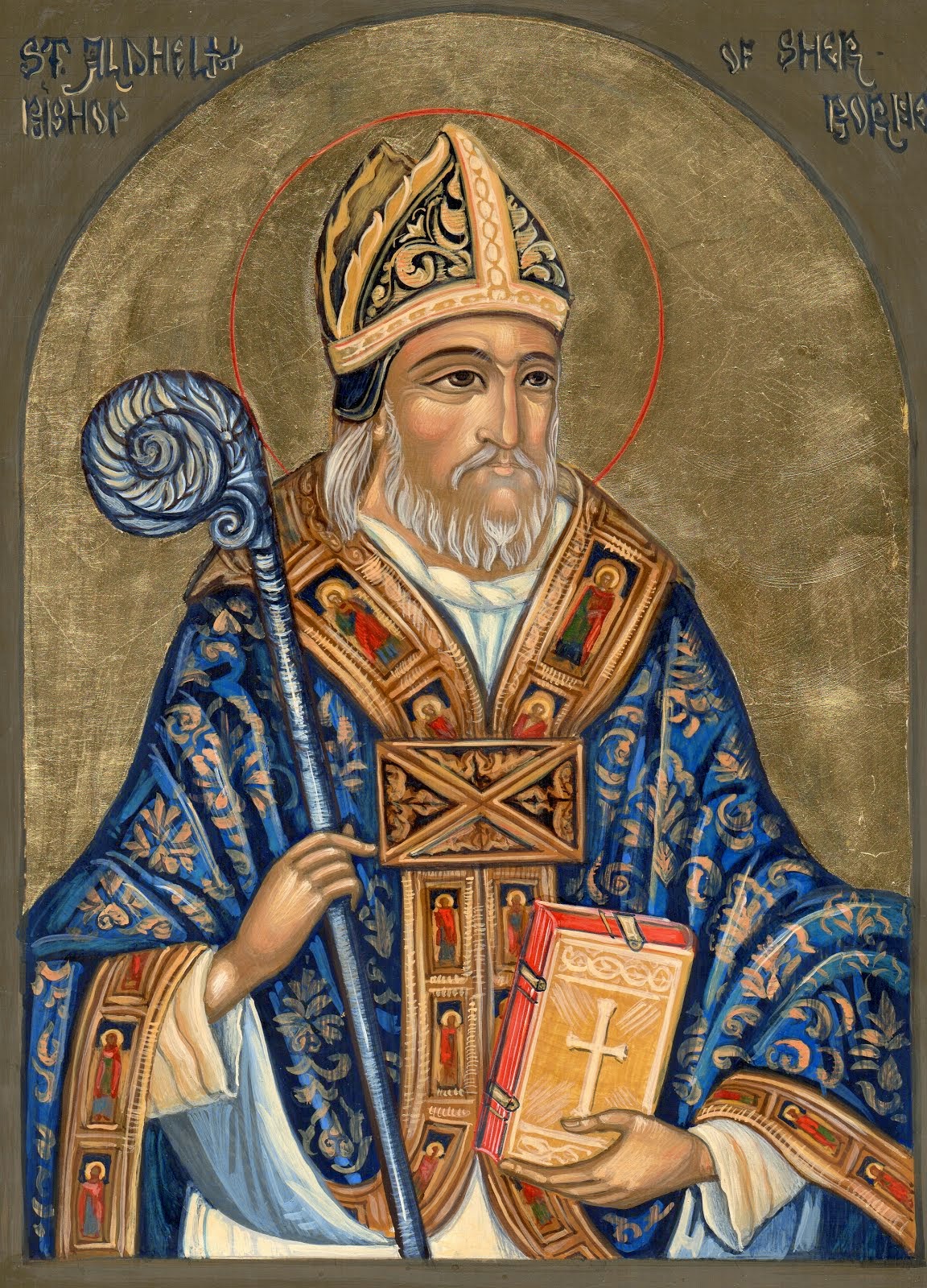 by the hand of Simona Tudor of Romania 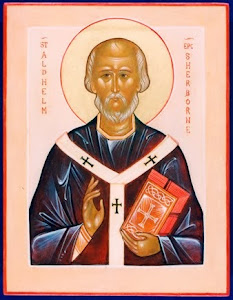 A Prayer to Saint Aldhelm

Thou didst set the lamp of Orthodoxy alight amid the gloom of the dark night of thy times, O blessed Aldhelm, favourite of Christ; wherefore thou dwellest now in everlasting light, where thou prayest that our souls be saved.
Thy radiant and God-pleasing countenance sheddeth light on all the English lands, O blessed Aldhelm our father; for spurning thy royal rank and all worldly pursuits, thou didst eagerly seek the true knowledge of God, and having devoted thy life to prayer and the ascetic struggle, thou has been vouchsafed to behold the Unapproachable One. Him do thou ever beseech, O hierarch of Christ, that in His mercy He save our souls. Amen. 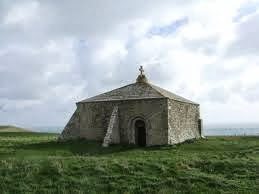 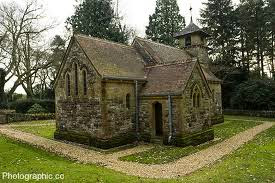 Some Other Saints of Wessex

See below a few other Saints who have shined in the Wessex area of England.
For further information, click on the image and you will be re-directed to the appropriate site. 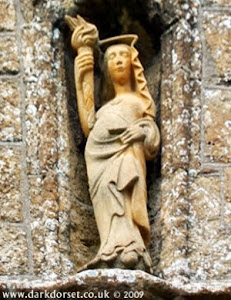 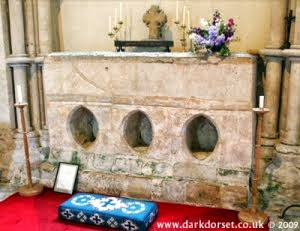 in the church of Whitchurch Canonicorum 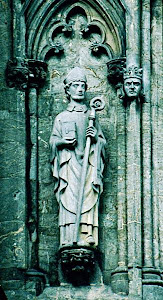 Saint Boniface, the English Apostle of the German Lands 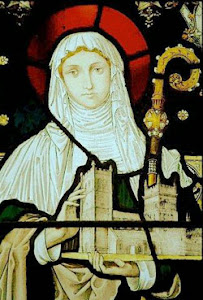 The greatest exporter of Saints to Germany 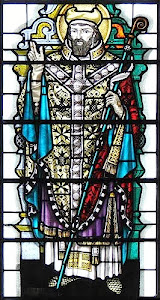 The Father of Monks 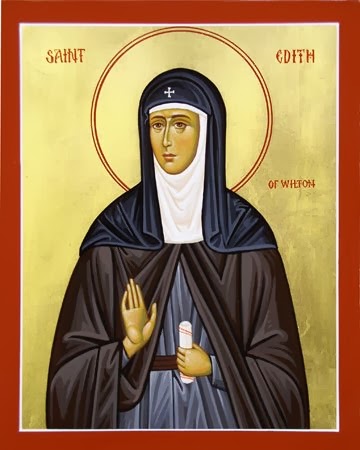 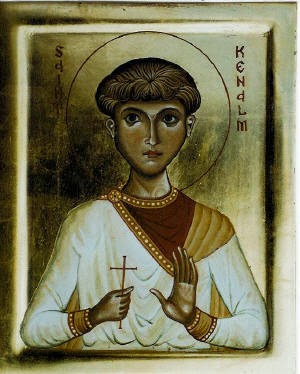 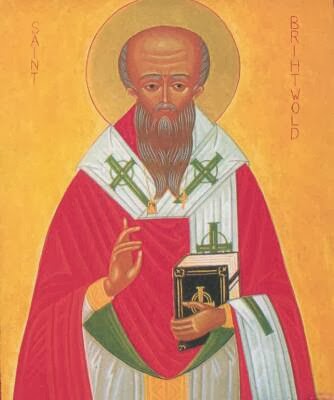 Saint Alfred the Great of Wessex 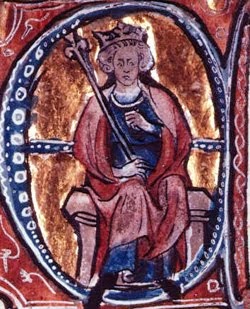 from the Isle of Wight